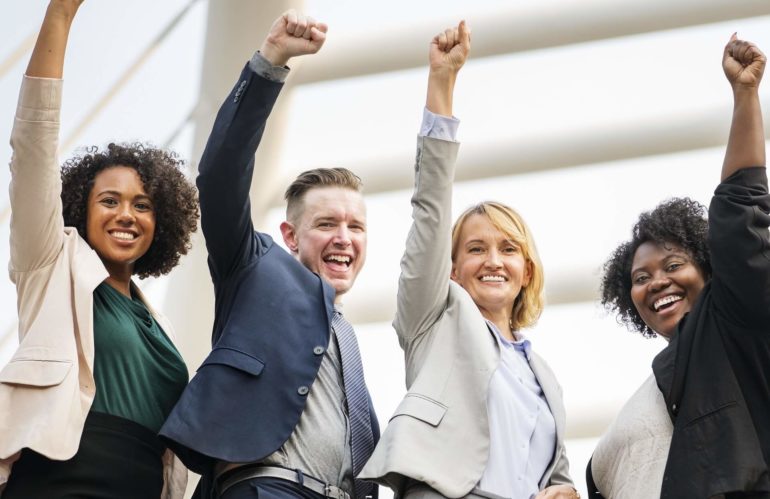 The rejection of creativity in favor of discovery and the belief that individual creation was a conduit of the divine would dominate the West probably until the Renaissance and even later.The development of the modern concept of creativity begins in the Renaissance, when creation began to be perceived as having originated from the abilities of the individual, and not God. This could be attributed to the leading intellectual movement of the time, aptly named humanism, which developed an intensely human-centric outlook on the world, valuing the intellect and achievement of the individual. From this philosophy arose the Renaissance man (or polymath), an individual who embodies the principals of humanism in their ceaseless courtship with knowledge and creation. One of the most well-known and immensely accomplished examples is Leonardo da Vinci.

However, this shift was gradual and would not become immediately apparent until the Enlightenment. By the 18th century and the Age of Enlightenment, mention of creativity (notably in aesthetics), linked with the concept of imagination, became more frequent. In the writing of Thomas Hobbes, imagination became a key element of human cognition; William Duff was one of the first to identify imagination as a quality of genius, typifying the separation being made between talent (productive, but breaking no new ground) and genius.

As a direct and independent topic of study, creativity effectively received no attention until the 19th century. Runco and Albert argue that creativity as the subject of proper study began seriously to emerge in the late 19th century with the increased interest in individual differences inspired by the arrival of Darwinism. In particular, they refer to the work of Francis Galton, who through his eugenicist outlook took a keen interest in the heritability of intelligence, with creativity taken as an aspect of genius.

In the late 19th and early 20th centuries, leading mathematicians and scientists such as Hermann von Helmholtz (1896) and Henri Poincaré (1908) began to reflect on and publicly discuss their creative processes.